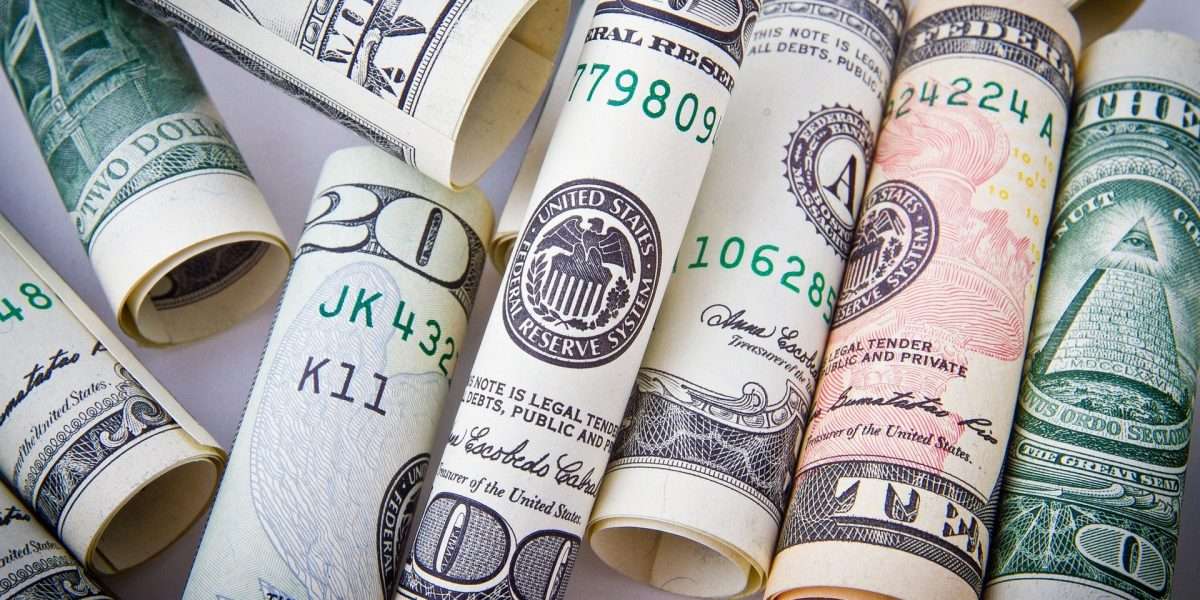 About 50 years ago, the 37th president of the US, Richard Milhous Nixon, suspended the convertibility of the US dollar into gold. On the 15th of August, 1971, the former president and the Treasury introduced the “Nixon Shock” to citizens. Since then, the action has greatly impacted the US economy, and there is a belief that Nixon introduced a new era of uncontrollable fiat currency creation.

When the 37th president announced the immediate suspension of the dollar to gold convertibility, a large percentage of citizens did not know the reason behind Nixon’s move. Notably, Nixon called for the suspension because the US could not hide the huge war expenditure backing the Vietnam War. The US was spending huge on war, attracting the attention of other countries such as France. The countries were aware that the US was printing a lot of USD.

Reports showed that a part of the Bretton Woods deal was designed to put the US in charge of three-quarters of the world’s total gold. Reports and testimony revealed that Nixon and members of the Treasury held a secret and contentious meeting at Camp David on the 13th of August, 1971. After the meeting, Nixon and its administration concluded on discontinuing the Bretton Woods agreement. As a result, the former US president announced on television on the 15th of August that he had given instructions to the 61st US Secretary of the Treasury, John B. Connally, to act swiftly on the suspension of gold convertibility to the USD.

While speaking on TV, Nixon mentioned the relationship between a nation’s economy and its currency. He referred to the American economy as the “strongest in the world.” Speaking further, the 37th US president continued:

I have directed Secretary Connally to suspend temporarily the convertibility of the dollar into gold or other reserve assets, except in amounts and conditions determined to be in the interest of monetary stability and in the best interest of the United States. Now, what is this action- which is very technical- what does it mean for you? Let me lay to rest the bugaboo of what is called devaluation.

However, the USD began to crumble even faster following the suspension in 1971. The “Nixon Shock” started a world of fiat printing like never.  Also, it encouraged the growth of the unaudited Federal Reserve and the country’s military-industrial complex.

In addition, the US national debt has since surged to $28.6 trillion under presidents Reagan, Bush, Clinton, GW Bush, Obama, Trump, and the current president of the US, Joe Biden.

Fast-forward to 2021, the US economy is not performing well and has raised investors’ concerns. Now, investors are going back to gold investment, with more investors resorting to crypto-assets like Bitcoin.