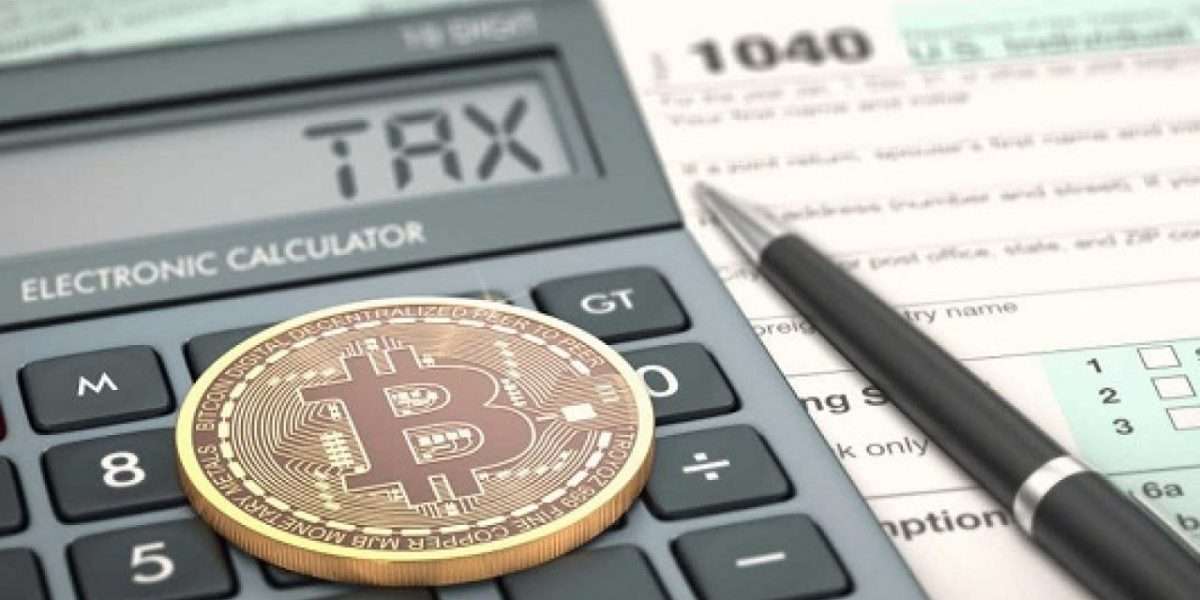 Tax authorities in India are in hot pursuit of some of the country’s leading crypto exchanges for alleged tax evasion. The operation began on Thursday, Dec. 30, when a team of tax officials of the CGST (Goods & Services Tax and Central Excise) Mumbai East Zone, noted an evasion of Rs 40.5 crore (400 million INR or about $6 million) in taxes by crypto exchange WazirX. The firm, which is operated by Zanmai Labs Pvt Ltd, paid Rs 49.2 crore – a total of tax, interest accrued, and penalties.

The tax authorities released a report on the same operation on Dec. 31. An excerpt reads “the case is a part of the special anti-tax evasion drive, which relies on intensive data mining and data analytics, initiated by the CGST Mumbai Zone.” The agency also warned that it “will cover all the cryptocurrency exchanges falling in Mumbai zone and will also intensify this drive in the coming days.”

WazirX, a Binance-owned exchange, claimed a lack of regulatory clarity on the agency’s part. In its defense, the firm says it has “been diligently paying tens of crores worth of GST every month.” Additionally:

There was an ambiguity in the interpretation of one of the components which led to a different calculation of GST paid. However, we voluntarily paid additional GST in order to be cooperative and compliant. There was and is no intention to evade tax. That being said, we strongly believe that regulatory clarity is the need of the hour for the Indian crypto industry.

Just as the agency warned, additional searches ensued on Jan. 1 on four other crypto service providers. The scrutinized firms were CoinSwitch Kuber, CoinDCX, BuyUCoin, and Unocoin, according to sources with direct knowledge of the matter. Officials involved were Mumbai’s tax officials, along with DGGI – a law enforcement agency under the Ministry of Finance tasked with combating tax evasion in India. Over 50 officials conducted the searches, and the exchanges fully cooperated, per the sources.

Resultantly, the DGGI recovered funds worth Rs 30 crore (about $4 million), alleged to be part of the tax evasion scheme.

India, particularly its central bank, has been quite skeptical of cryptocurrencies, claiming their support of financial crimes. Crypto exchange operations are guaranteed, for now, seeing as the government favors accommodating crypto rather than banning it. However, staying clear of tax evasion claims is the new worry in light of the latest crackdown.