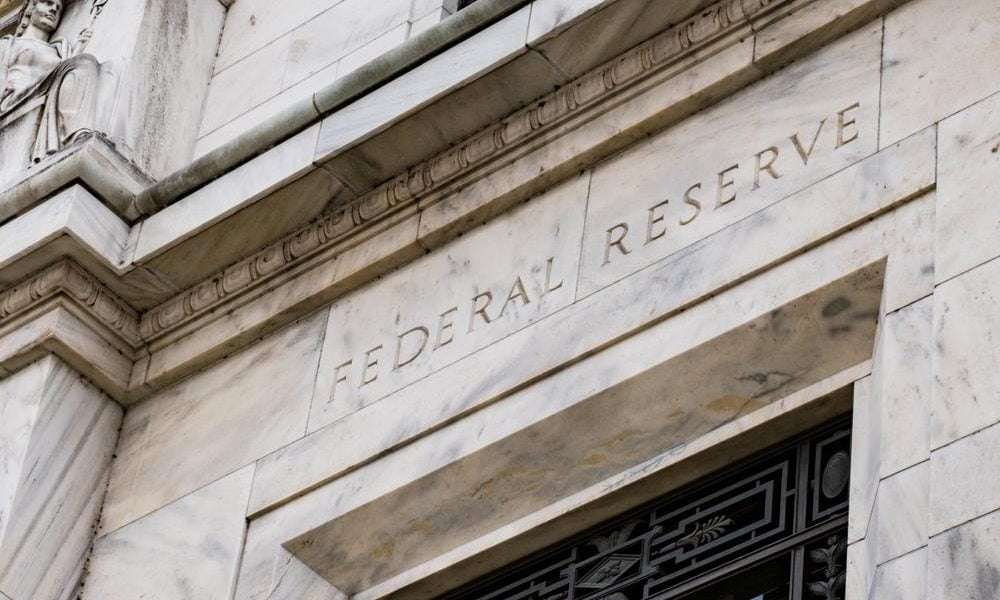 Jerome Powell, the chair of the US Federal Reserve is set to take the stage today to address the nation. Over the past two days, Powell has been in a meeting with the Federal Open Market Committee, which sets the regulator’s monetary policy. All eyes will be on Powell as he reveals what direction the Fed takes next. For the cryptocurrency community, his remarks today could dictate whether Bitcoin’s bullish momentum continues or if it’s the onset of a brutal 2018-like bear market.

Hoping Powell doesn't ruin the party tomorrow. The market wants the SLR extended and reassurances regarding yields. If the SLR doesn't get extended and Powell plays rising yields down, turmouil in rates would ensue, pushing other markets down.

Powell’s press conference will come one year since the pandemic struck the US economy. At the time, investors were selling off their assets and looking for safety in cash. The Fed jumped in with some of its most drastic policy directions ever, managing to salvage the US economy. One year later, the economy is doing much better, with the stimulus checks and vaccine rollouts signaling a better future. Yields on 10-year Treasury notes are at 1.6%, closing in on a yearly high, up from 0.9% at the start of the year.

A lot of this could change today, and with it, the cryptocurrency market as well.

Economists have been racking their brains trying to predict how the market will react to the Fed’s policies. Analysts at Dutch bank ING believes that Powell will go for moderate policies in an effort to calm the market. This could “encourage a return to a softer dollar,” they believe.

If Powell takes this approach, the equities and Bitcoin markets could be the big gainers. In the past year, the two markets have been inversely related to the USD index – whenever the dollar index goes down, they almost always shoot up.

Analysts at Bank of America also believe the Fed will take this direction, while teeing up some gradual policy changes. “This will likely be the Fed’s first step in the less accommodative direction as they move to set the stage for a taper & eventual policy tightening,” the bank stated in a note.

On the other hand, Powell might announce new measures that might lead to higher bond yields. Already, Treasury bond yields have almost doubled in the first three months of the year. Higher yields attract more investors to the bonds. These investors usually have to sell off riskier assets such as stocks and Bitcoin.

The Fed has managed to keep the yields low for the past year by purchasing $120 billion worth of bonds monthly. This extra demand for the bonds keeps the yields low, resulting in low interest rates. The result is that Americans are able to get loans easily and in the long term, this stimulates the economy.

US economy back on track

Powell will also have to address how the Fed will manage an economy that’s getting back on its feet after a year of lockdowns, uncertainty and job losses. The US is now putting the worst of the COVID-19 pandemic behind it. 2.4 million Americans are getting vaccinated daily. The economy is opening up as a result and more people are going back to work.

Goldman Sachs recently revised its GDP growth forecast for the US economy to 7%. Bank of America further revealed that unemployment could drop slightly.

Kathy Bostjancic, the chief US financial economist for Oxford Economics believes that this growth might see the Fed check on the growth of riskier assets. While she claimed that Powell won’t specifically target the cryptocurrency market, she thinks the Fed would prefer promoting growth in long-term bond rates.

They’re not going to try to target cryptocurrencies. They probably wouldn’t mind, though, if we had a moderate rise in long-term bond rates that was somewhat of a natural break for some of these riskier assets.