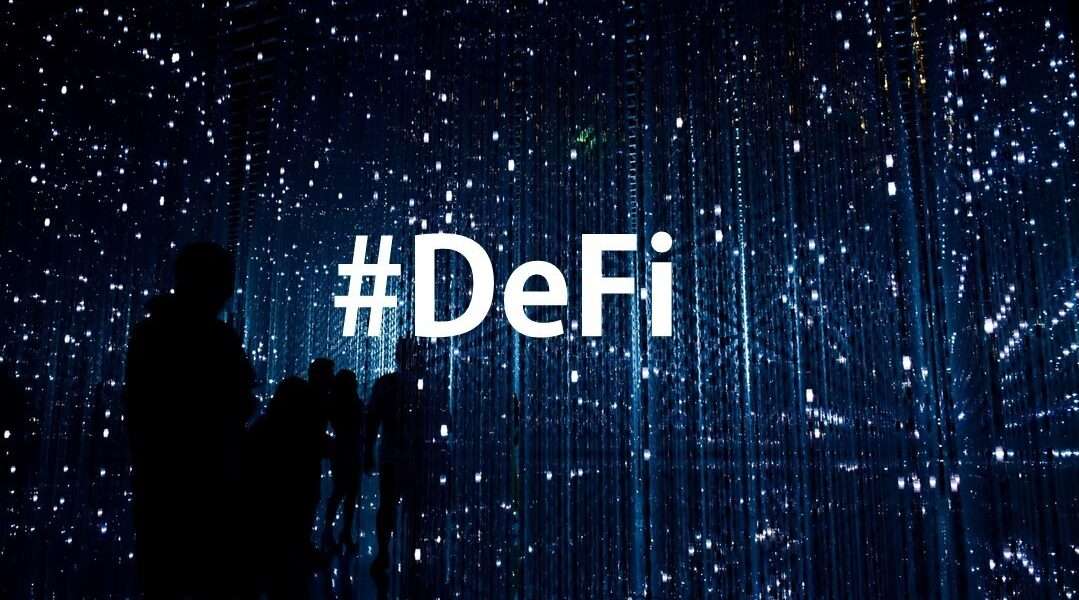 The Alkemi Network has announced that it has been deployed as a decentralized autonomous organization (DAO) on the Ethereum network, marking an important step in its progressive journey towards decentralization.

The network announced through a blog post that its participants are now empowered to propose and vote upon the governance of the network.

1/3 We're pleased to announce the Alkemi Network TGE is complete ?

Always verify the address before transacting:https://t.co/AOzE6EdQX4

To enable decentralized governance, the network debuted the ALK utility governance token on the Ethereum mainnet. Each ALK token provides voters with one vote. The token is now available on Uniswap.

At press time, the ALK token is trading at $0.41 according to CoinGecko data.

According to the network’s protocol overview, there are $5.99 million in total protocol deposits. The total protocol borrows stand at $3,990, resulting in a collateral ratio of 150055.33 percent. Ethereum dominates the deposits at 99.9 percent, with USDC taking a mere 0.1 percent.

Launched in 2020 by Ben Cooper and Ryan Breen, Alkemi touts itself as a decentralized liquidity network that has the unique element of institutional DeFi. Unlike most projects, it wants to incorporate centralized finance (CeFi) into DeFi to bring out the best in both. To do this, it provides compliant bridges from CeFi to DeFi, allowing centralized institutions to use DeFi in a trusted-counterparty liquidity environment.

The network’s core product is borrowing and lending. Further, it has an open access liquidity pool that maintains advanced reporting and risk management features; it has institutional-grade reporting; and Web3 and multisig wallet support.

In launching Alkemi, Cooper and Breen are seeking to create a world in which institutions and individuals can tap flowing capital and where both coexist more equitably and efficiently.