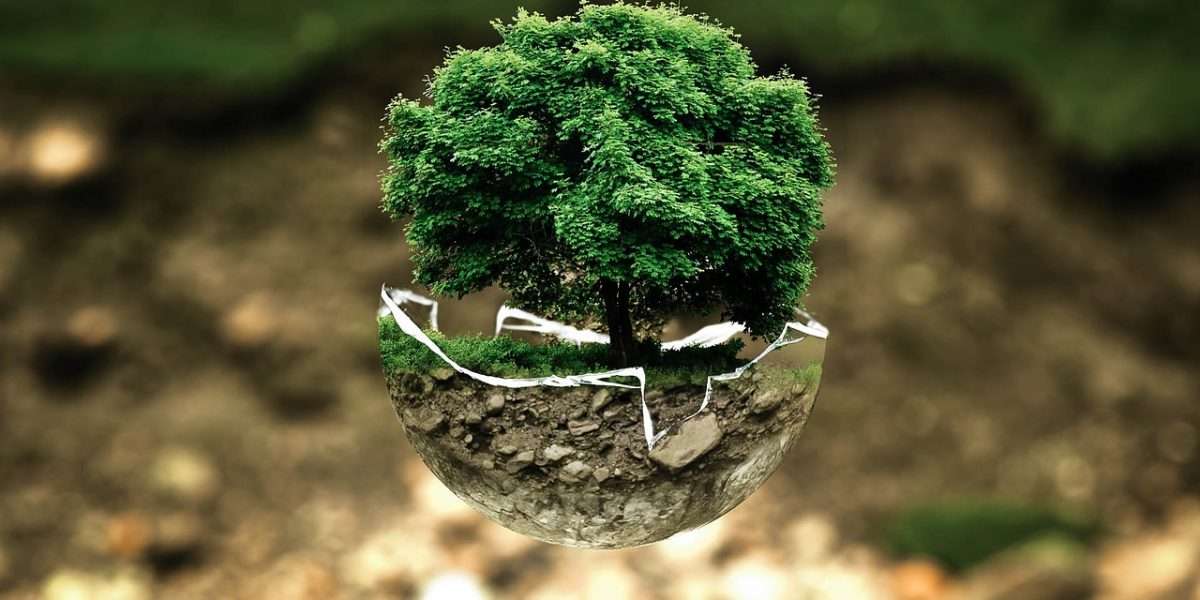 Climate Ride said that it shall use these funds to expand its event offerings. This also includes the Green Fondo series. With Algorand’s donation matching, Climate Ride will be able to double the contributions that every donor makes who participates in Climate Ride’s events of biking, running and hiking.

I did my first Climate Ride – four days and 250 miles through Death Valley – in 2017, raising money from my family and friends to support wildlife preservation in Africa.

Over the last 12 years, thousands of people like me have raised millions of dollars each year to support climate-related causes through the amazing work of Climate Ride, and we at Algorand are thrilled to be able to help amplify the efforts of its incredible (and fierce!) community of participants in their fight to help preserve the Earth’s environment.

Algorand claims itself to be a carbon-negative blockchain as it has adopted the Proof-of-Stake (PoS) protocol. In comparison to Proof-of-Work (PoW) blockchains like Bitcoin and Ethereum, the PoS blockchain has far less energy consumption.

Thus, from the very beginning, Algorand stays committed to climate change and environmental betterment. Since Algorand works using the PoS protocol, it also has a unique governance structure. Users can stake their ALGO crypto holdings so that they can vote for changes made to the protocol. Speaking about this new development, Caeli Quinn, founder and executive director of Climate Ride said:

Today, donations to environmental causes represent only 3% of all philanthropy in the U.S. At the same time, we’ve seen matching grants – like the one Algorand Foundation is providing – lead to an 80% increase in donations to Climate Ride.

We’re optimistic that initiatives like the one we’ve forged with Algorand will help Climate Ride expand environmental charitable awareness and encourage more people to get physically active and help their own communities get involved to heal and protect our planet.