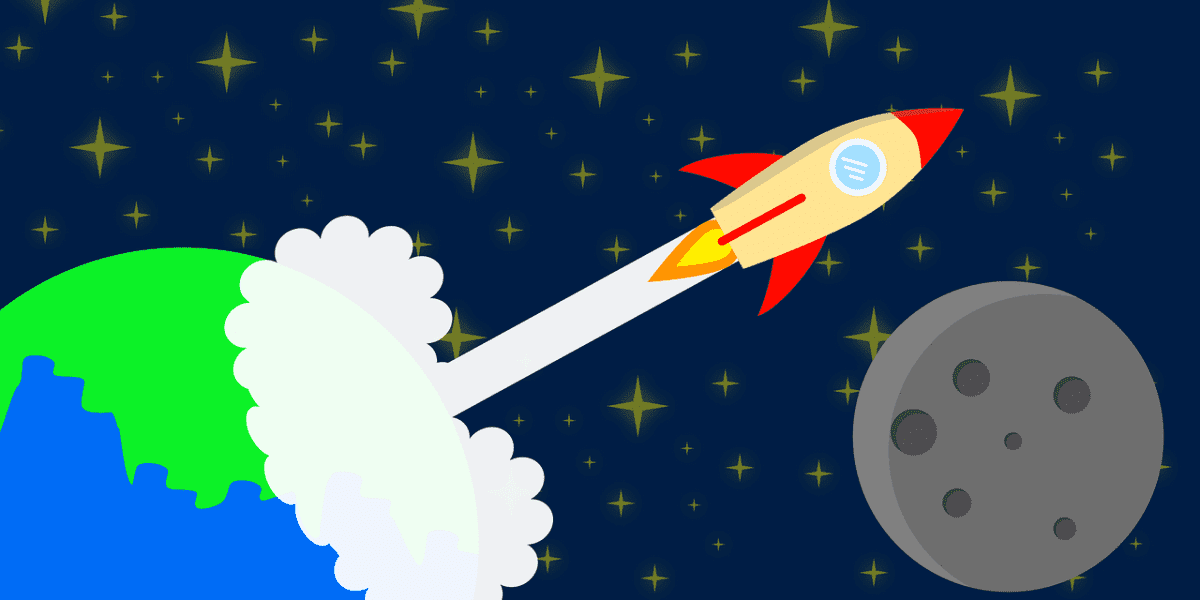 Alephium, a sharding-based blockchain project that focuses on efficiency and speed, has raised $3.6 million in a token pre-sale. The funding round was led by Alphemy Capital, but the majority of the funds were raised from retail investors in Switzerland.

Whitepaper Capital and Archery Blockchain also participated in the funding round, Alephium revealed in its press release. However, it was the retail individual investors that the project received the most support from. Over three-quarters of the funds were raised from these individuals who contributed $50,000 or less. Over 90 percent of the investors contributed $100,000 or less. Well over half of these investors were Swiss residents.

Alephium, the first operational sharded blockchain leveraging Bitcoin's proven core technologies, has pre-sold for over $3.6 million of tokens to several major funds and a large number of small buyers, with over 80 contributions. https://t.co/CD884P97yx

After over 3 years focussed exclusively on research and development, we are proud and humbled by the success of the pre-sale achieved without any marketing or active online presence. It is rewarding to see the interest raised by our technology, and we are excited to have this pre-sale kick-off the expansion of the Alephium blockchain and create the grounds for a broader community.

The investors who backed the project believe it’s poised to achieve massive success especially since it’s solving some of the challenges that have held Bitcoin back.

In a statement, lead investors Alphemy Capital stated, “Blockchain technologies need to address scalability and energy consumption issues to reach mass adoption. Alephium proposes a unique approach to sharding and smart contracts on the Bitcoin technology stack while tackling energy concerns with its Proof of Less Work algorithm. It is a really promising project in the sharding blockchain domain and we look forward to seeing how it will develop.“

Alephium relies on a BlockFlow sharding architecture based on stateful UTXO transactions. The platform executes unique native single-step cross-shard transactions that ensure the network remains as efficient as any other single-chain blockchain such as Bitcoin, all while spreading the transaction load between nodes for speed and efficiency.

Alephium also boasts of a secure smart contract design that leverages a unique UTXO model that can be the foundation for the future of performance-oriented and secure DeFi.

Alephium is currently using a modified version of the proof-of-work (PoW) consensus mechanism known as the proof-of-less-work (PoLW). This mechanism relies on a combination of token economics and physical work to adjust the work that nodes require to mine new blocks. This ensures a reduced energy footprint, a criticism that has taken center stage in recent times for Bitcoin.