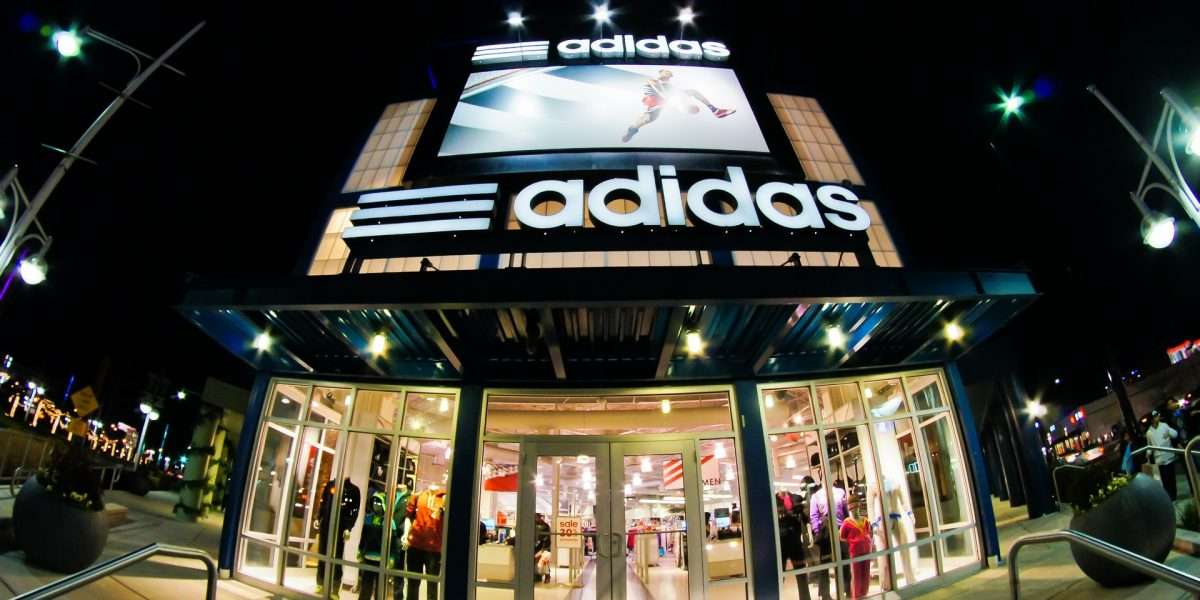 German Footwear and clothing company Adidas is one of the many firms showing public interest in the Metaverse. Its interest was confirmed after The Sandbox mentioned Adidas in a tweet on November 22.

Hey @adidasoriginals, impossible is nothing in the Metaverse. What if we invite all of the original thinkers and do-ers to design our future together?https://t.co/xQrfAWHBky pic.twitter.com/fTCaqf6fho

The link within the tweet indicates that Adidas already has land on The Sandbox as it contains coordinates of a parcel of in-game land earmarked for Adidas Originals. However, it is unclear whether it bought the land or was given to it.

Recently, Sandbox also tweeted a video that features Adidas real estate in the Sandbox metaverse. Interestingly, the multinational company responded with a partnership with one of the largest crypto exchanges, Coinbase.

Sandbox is a virtual gaming world based on blockchain. According to the description on its platform, it is a place where gamers can play, own and monetize their gaming experience. Reports have indicated that Nike, a competitor of Adidas is working to get into the world of the Metaverse and the Non-tangible tokens. This is said to be the reason Adidas is stepping up its effort into the virtual gaming world.

In an interview with Adidas spokesperson with City A.M’s Lily Russel Jones, it was explained that the company sees Metarverse as one of the most exciting developments in digital, making it an interesting platform for the company. As it stands, Adidas has become the first fashion brand to partner with Sandbox though many other companies have also made a move.

Sebastien Borget, co-founder and Chief Operating Officer of The Sandbox has explained how companies can make use of their virtual world.

The Sandbox platform allows any creator, whether they are a LAND or not, to mint their assets made using VoxEdit, our 3D-modelling and animating tool, on the Marketplace and put them up for sale as NFTs [non-fungible tokens]. By extension, any brand can mint its NFTs and turn its LAND into a shop. The difference is other users can see and preview their NFTs in 3D directly from within the virtual world.

The CEO of Facebook Mark Zuckerburg recently hinted at changing Facebook’s name to Meta. Since then, the virtual reality world where people interact with avatars and environments has gained a lot of attention with an increased possibility of bigger brands building Metaverses.

It is worth noting that Adidas has not disclosed what to expect from its Adi-verse. However, many other companies are planning on building a blockchain-based Metaverse where the digital and the physical concept of ownership are joined. This means buyers would be issued with digital receipts in the form of NFT after purchasing clothes in the real world. These NFTs will provide Metaverse avatars with the same cloth in the virtual world to buyers.