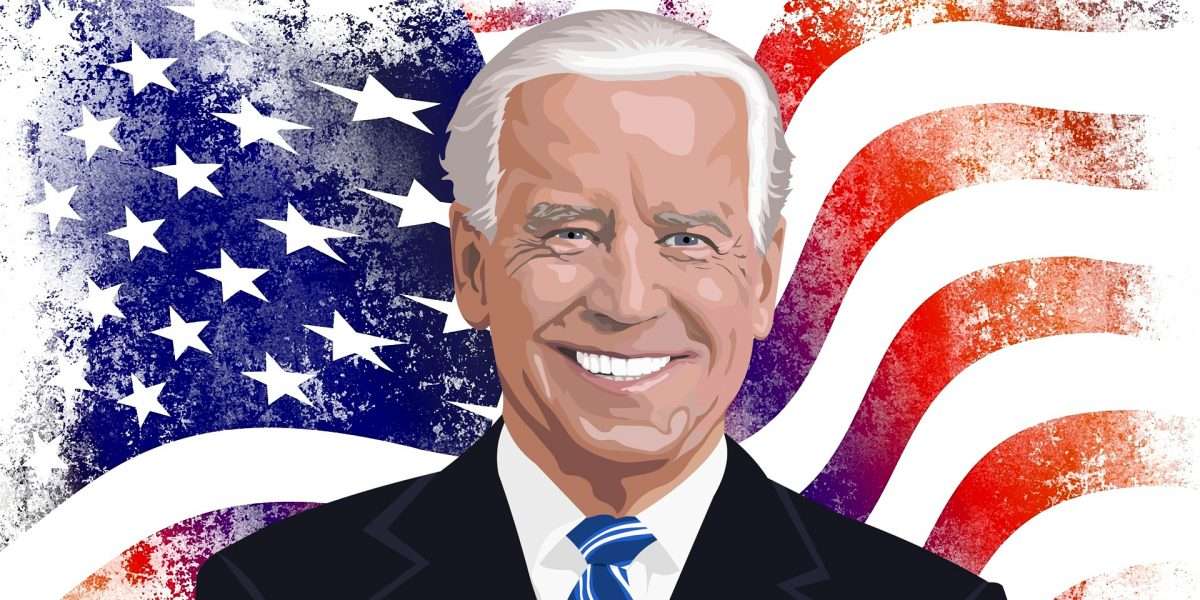 A week ago, U.S President Joe Biden announced that he would sign an executive order that would bring order into the world of crypto. As CNF reported at the time, the news was well-received, with BTC shooting up 9 percent as Terra gained over 20 percent. The hype has since then died down, but the implications of the order will be felt for decades to come, experts say.

Whether the order will be good or bad for crypto, in the long run, is debatable, and experts certainly have been debating it. However, for Jack McDonald, the CEO of institutional crypto custody firm Standard Custody, we may be overlooking another great achievement for the industry.

The real importance of it is that the president of the United States is talking about crypto.

Edmund Kulakowski, a senior financial crime consultant at Fenergo, a London-based software firm, believes that the one thing the order is sure to do is to end crypto’s reputation as a wild industry.

“Biden’s executive order could signal the end to the wild west of crypto as we know it,” he told Reuters.

The crypto industry has long been described as a Wild West, which refers to the western U.S in its frontier period which was characterized by roughness and lawlessness. Even Gary Gensler, the chair of the Securities and Exchange Commission, who is seen as the closest thing that crypto has to a regulator, has used this term to describe crypto.

Some have viewed this Wild West nature of crypto as its undoing. However, it’s also this nature that has attracted many traders to the industry as they chase the profits that come with volatility. Institutional traders with big war chests have especially benefitted from this chaos.

Quant-driven hedge funds running arbitrage and quant strategies typically shine in more volatile and unstructured markets. Only time will tell how and when this market will mature. Until that point, there is an opportunity now for hedge funds to utilize ultra-low latency networks to make the most of volatile, compliance-light and liquid crypto markets.

What happens to the crypto market in the U.S will have a huge impact on the entire industry. The country is a world leader in crypto, accounting for some of the highest trading volumes in the industry. It’s also home to over 40 percent of crypto VC firms, is home to some of the biggest crypto projects and is now the biggest Bitcoin mining hub. As such, the Biden executive order could very well dictate the future of an entire industry.