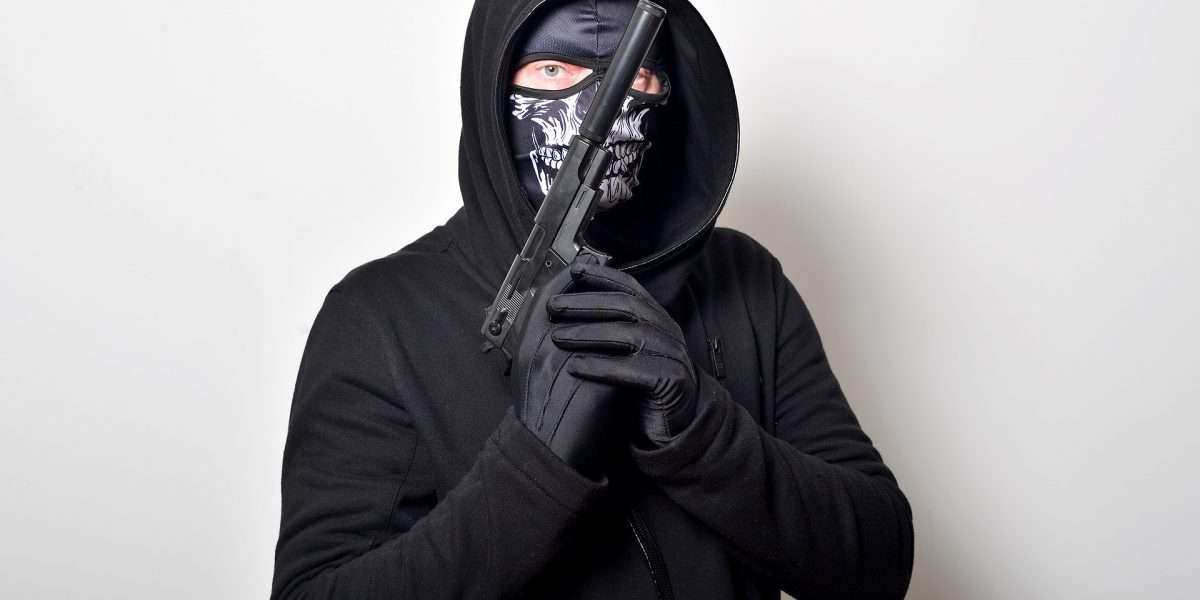 It was just another Tuesday evening in Amsterdam, but for about 70 people who were in an Apple store, it changed very quickly into a deadly situation that ended with the death of one man. Crypto was involved, as was a robot in what turned out to be a hostage situation gone awfully wrong.

It all began when one man entered the Apple store at around 5.30 pm on Tuesday. Identified later as a 27-year-old Bulgarian, the man took another British national hostage immediately. He then demanded €200 million ($223 million) as ransom to release the hostage, but only if it was paid in crypto. He didn’t specify which crypto he wanted the ransom payment to be in, nor did he give his wallet address.

The man also demanded a safe passage once the payment was made.

According to local police, there were about 70 people shopping inside the store when he entered. Almost all of them were able to make it away safely as the criminal focused on his one victim. Four people hid in a broom cupboard throughout the entire ordeal.

The standoff lasted for hours until at about 10.30 pm, the hostage-taker felt thirsty. He asked for water, which according to Dutch News, was delivered by a police robot. When the man went to get the water, the hostage knew it was the perfect opportunity to make a run for it, and he did.

The criminal went after the hostage who had run outside. Fortunately, the police were at hand to jump in. Video footage shows the police officers knocking the man down with their vehicle.

The robot then did a search to ensure that he wasn’t carrying any explosives before the police took over and arrested him. He was taken to hospital to recover before being charged, but tragically, he lost his life due to the injuries incurred.

“We are investigating the possible motives of the hostage taker and the explosives he carried on his body,” local police said in their statement while announcing the death of the man.

On its part, Apple stated:

We are so incredibly grateful and relieved that our employees and customers in Amsterdam are safe after this terrifying experience.

Related: T-Mobile investigating a data breach affecting over 100 million customers with hackers asking for ransom in the form of BTC