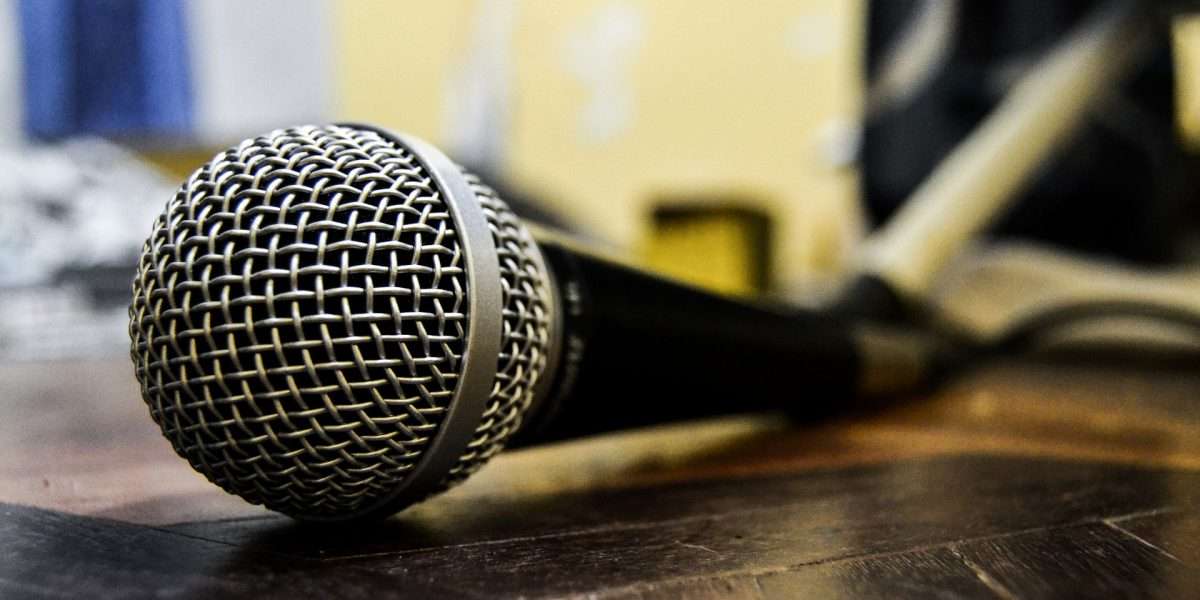 Rappers have been known to flaunt their wealth every chance they get, from their high-end apparel and jewelry to their luxury sports cars. But one rapper from California is doing it differently, showing off his $30 million Bitcoin stash in his recent music video – or is he?

Keenon Dequan Ray Jackson, known to his fans as YG, released the music video to his song ‘Scared Money’ featuring J. Cole and Moneybagg Yo, and while the video was well-received critically, it was a short stint in the video that got the attention of the crypto faithful.

YG is seen holding a Ledger hardware wallet and later displaying the balance on his phone as $30, 670,570 worth of Bitcoin.

There are those who believe that YG really does hold the BTC. The 32-year-old rapper from Long Beach California is a long-time Bitcoin fan and he has claimed in interviews that he’s been holding the crypto for over three years.

In one such interview last year. he claimed that he loves Bitcoin because it’s quite easy to invest in, unlike other assets such as real estate.

He told RollingStone magazine, “I f*ck with Bitcoin […] I got Ethereum recently and I got Dogecoin recently but I’ve had Bitcoin for about three years […] Bitcoin came around and it was like ‘what?’ and I can just do it and it turns into that?”

Three years prior to mid-last year, Bitcoin was trading at about $7,500.

There are others who believe that the image was fake and that YG was just trying to attract the buzz that comes with crypto. After all, the song is about “Scared money don’t make no money,” and goes into investing, hanging jewelry worth half a million dollars around his neck and ‘balling.’

“It is fake because that isn’t even the layout of the ledger app,” one Redditor observes while another claims, “The chance of all these ending at 0 and the cents ending in .00 is incredibly low. This is obviously fake.”

And then there are those who accuse YG of being used to advertise Ledger. The French crypto hardware wallet maker even interacted with YG on Twitter, acknowledging the product placement.

We see you! ? @YG knows how to secure those bags of #bitcoin … not your keys, no your coins.