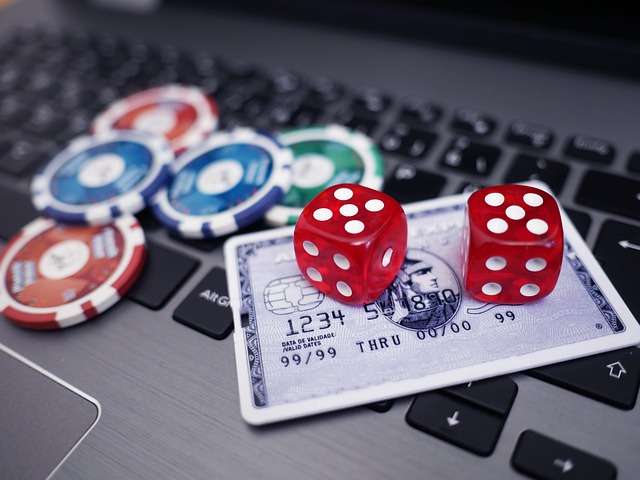 Traditionally at the start of May, Fairspin shares its game statistics of the previous month. The casino conducts all transactions in TPLAY tokens, which means all deposits and withdrawals are to be verified through the blockchain explorers while keeping players’ anonymity safe and sound.

VIP club offers bigger deposit bonuses, cashback, and personalized gifts. Among Fairspin VIP players, there has been registered three lucky winners who received the biggest sum of wins through April:

The biggest one-time wins in April belongs to:

The biggest win in a one-time payout category still belongs to a player who won and withdrew 2.5 BTC ($22,000) during a single day in March.

At Fairspin website, all gaming transactions are stored in a smart contract in TPLAY tokens. This way, it’s possible to know the exact winning rate of every game (RTP – Return to Player) and choose the most generous games. In April, the biggest wins were reported in the following games:

The biggest single wins also happened in the games listed above. On April 5, one of Fairspin players in only 28 minutes won $4898 in the Jungle Delight game. On April 16, another player made a $100 bet in the Solar Temple game and won $20,120.

Players activity in the time of quarantine

The Fairspin team analyzed the changes in players’ behavior before and after the quarantine. The team selected two months, February and April, to get the most accurate data.

According to Google Analytics data, the average session duration increased by 20 seconds from 00:02:17 in February to 00:02:37 in April. The number of active users during the day increased by 57%.

Fairspin accepts crypto payments and fiat money. Ethereum and Cardano are the top coins by the number of deposits, while Ethereum and Bitcoin are leaders by the sum of deposits.

The blockchain casino keeps varying its bonus program, giving away free spins on social media to its followers, launches tournaments from Booongo and Playson with a prize pool from €30,000 to €50,000.

Every week players are offered to get a 20-40% deposit bonus. New players can enjoy the standard program of bonuses up to 200%. Users often receive cashback from 5 to 25%. Recently Fairspin credited all users with a 1% cashback for all deposits made in April. Followers of Fairspin’s social accounts can take part in lotteries to get free spins or deposit codes with exclusive bonuses.