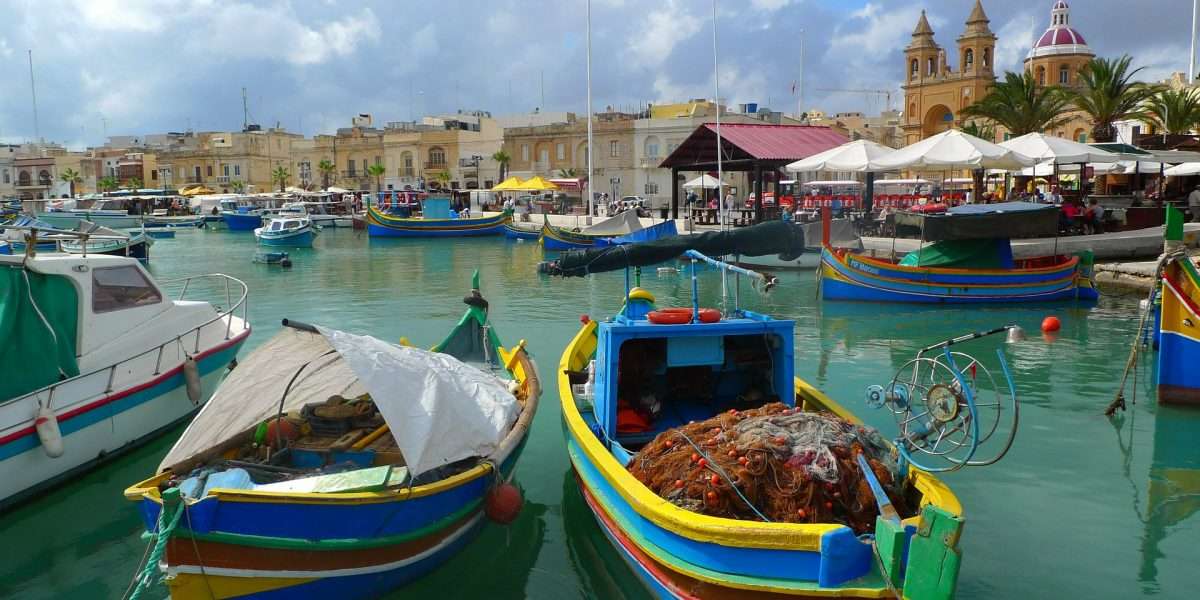 Before 2017, Malta was virtually unknown in the crypto world. However, since announcing that it was aiming to become the blockchain island, the country has now become a haven for crypto firms. Since then, over $60 billion has passed through the country in crypto, and this is causing concern for global regulators. This week, they met to express these concerns, but Malta was quick to reassure them that all is well.

According to the Times of Malta, evaluators from the Financial Action Task Force met in Paris this past week to discuss the rise of Malta as a crypto hub. Reportedly, the FATF was weighing whether it should put Malta on a list of countries not doing enough to stop major financial crime.

The FATF believes that Malta was quick to pull in dozens of crypto firms before it put in place the necessary laws to police the industry. It believes that this makes Malta a ‘problematic’ country, especially in today’s world where criminals are increasingly looking to digital means of money laundering, one of which has been crypto.

Related: Hackers are turning to Monero following Bitcoin seizure by the FBI

We have it all under country, Malta says

However, in its defense, the European country claimed that the crypto industry is now robustly regulated. In addition, the $60 billion was just 2 percent of the global crypto transaction volume, they argued.

The FATF has also raised the issue that while Malta’s financial crime prosecution numbers were rising, not enough of them represented perpetrators of major crimes.

It wasn’t all doom for Malta, however. According to the paper, there were a number of evaluators who were on its side. This faction acknowledged that the country had taken major strides in regulating crypto.

One of the companies that made headlines by purportedly heading to Malta was Binance, the world’s largest crypto exchange. Reports claimed that it set up its offices in the country in 2018. However, several months later, the love affair between the two came to an end after several customers in the Southern European island country claimed to have lost money through the exchange. The Maltese regulators denied issuing any license to Binance to offer services, or operate from the country.

Changpeng Zhao would later come out to claim that the company was never based in Malta.

Binance has been moving its offices for a while now. Originally a Chinese exchange, it had to relocate after the Chinese government cracked down on crypto. It chose Japan but as reports back then stated, it wasn’t welcomed there either. It’s now based in the Cayman Islands.