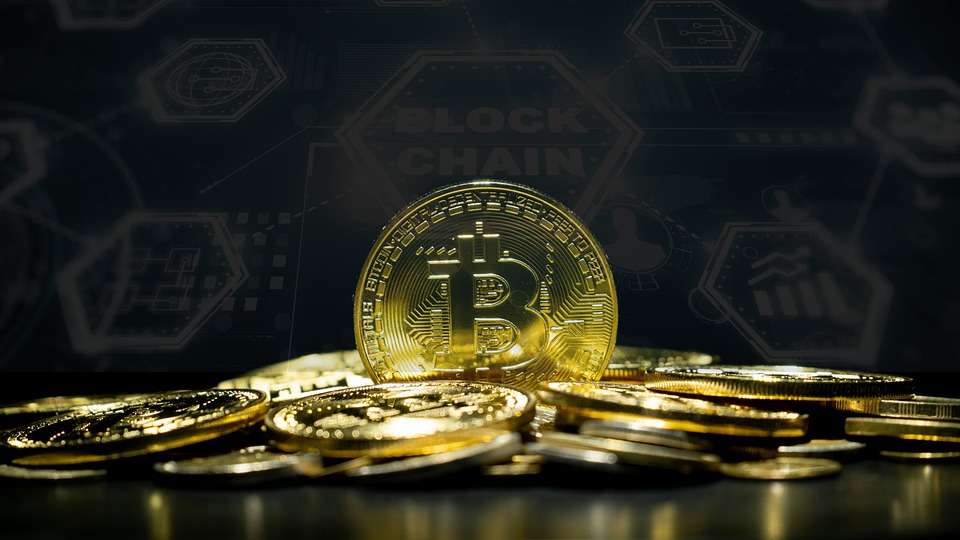 In August 2020, Michael Saylor’s Microstrategy added $250 million worth of Bitcoin to its balance sheet. This has since triggered a trend with many other companies following suit. By the end of 2020, 29 companies had added 1.1 million BTC ($53 billion), accounting for 5.48 percent of the 21 million Bitcoin supply. As of March 1, 2021, 49 companies had added a total of 1,350,073 BTC ($65 billion) to their balance sheet, accounting for 6.43 percent of the total Bitcoin supply. According to the Bitcoin Treasury list, 59 companies, ETFs, and countries currently have Bitcoin on their balance sheet.

The total being held is 1,499,493 BTC ($72 billion). This accounts for 7.14 percent of the total Bitcoin supply. One of the countries on the list that holds Bitcoin is Bulgaria, however, controversies are surrounding its status. Some reports argue that the 213,519 BTC ($10 billion) held by Bulgaria has been sold. This goes back to 2018 when Bulgaria’s finance minister, Vladislav Goranov disclosed that its holdings have been sold to several wealth funds and Asian investors.

Experts predict that many more institutions will get involved in Bitcoin with Microstrategy expected to purchase more Bitcoins. This is foreseen to have a positive impact on the Bitcoin price. According to PlanB, Bitcoin will hit at least $100,000.

Read More: PlanB not concerned about Bitcoin’s short-term price expects $100,000 to $1 million in the long term

Crypto News Flash does not endorse and is not responsible for or liable for any content, accuracy, quality, advertising, products, or other materials on this page. Readers should do their own research before taking any actions related to cryptocurrencies. Crypto News Flash is not responsible, directly or indirectly, for any damage or loss caused or alleged to be caused by or in connection with the use of or reliance on any content, goods, or services mentioned.
Bitcoin MicroStrategy Treasury List
Previous ArticleHester Peirce “crypto mom” speaks on industry regulation, SEC interest in NFTs and Bitcoin Spot ETFs
Next Article NFT marketplace OpenSea freezes transactions of the $2.2 million stolen Bored Ape NFTs