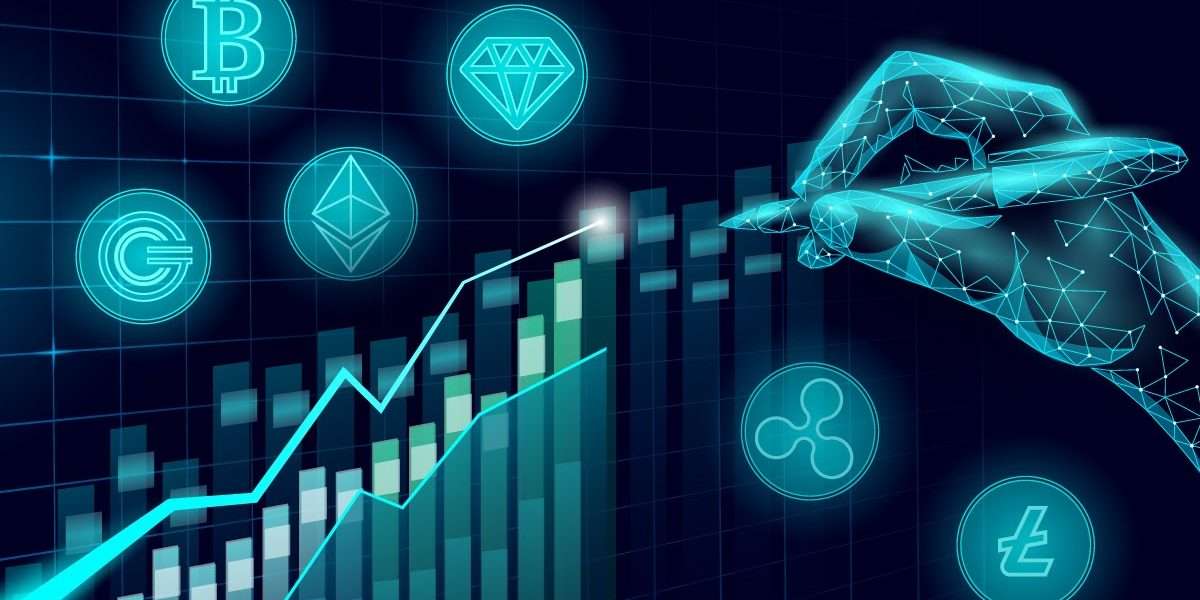 The pandemic has changed the rules of the game, not only for business but in fact, has affected everyone. The words quarantine and remote work have become commonplace in our everyday life. Those companies that could not switch to remote operation suffered losses or were completely liquidated.

Most areas are still in decline. The majority of the population is forced to stay at home due to strict quarantine measures. And despite social assistance, many are suffering losses, or even on the verge of bankruptcy.

What if you are forced to stay at home, your money is running out, and the quarantine measures are not over yet? There is a way out! We present you with 6 ways to make money on cryptocurrency without leaving your home!

More than ten years have passed since Satoshi Nakamoto invented Bitcoin, which remains to this day the first and most popular cryptocurrency. Relatively recently – in the spring of 2021, the cost of one bitcoin exceeded $ 63,000, and despite the current pullback to the $ 38000 mark, many experts predict an increase in the value of BTC in the long term.

We do not urge you to take the experts’ word for it, but ask you to look into the past – in May 2015, the average price for 1 BTC was $ 240. More than 200 times the price increase in 7 years! A similar story has become the basis of one of the most popular strategies for making money based on cryptocurrency – HODL. The name, derived from the paraphrased English verb “hold”, means that having bought bitcoin, do not sell it, because its value will grow steadily.

Such a strategy may also be justified for ether – the second currency after bitcoin in terms of value, which has risen in price over 1 year from $130 to $4000.

However, the cost of these cryptocurrencies is already very high and no one can guarantee that after you acquire the coveted asset, it will not begin to lose value.

Method 2 – looking for a promising asset!

Since the inception of Bitcoin, many other types of cryptocurrencies have emerged, each with its own properties. Some are very technological, and some owe their price to tweets of famous people. We will not understand the reasons, but simply give examples of the growth of some cryptocurrencies over the year:

ADA – the cryptocurrency of the Cardano blockchain, launched in 2017 in May 2020, cost about 5 cents, while its value currently exceeds $2!

DOT is the cryptocurrency of the Polkadot blockchain, starting in October 2020 with a cost of $4, it is currently worth about 40!

SOL is the cryptocurrency of the Solana blockchain – back in June its price was about 60 cents, and now it exceeds $55.

All of these cryptocurrencies are united by the solid technological basis of their blockchains, and if you do not take into account the controversial situation with Dogecoin – a cryptocurrency created for a joke, which Elon Musk launched using tweets from a cost of half a cent at the beginning of the year to an impressive half dollar at the moment. There may be one piece of advice – evaluate the technological advantages of young projects, buy undervalued tokens, but do not forget that such a strategy can both enrich and ruin you.

And if you don’t want to risk it….

Mining is the gold rush of the 21st century!

In addition to receiving income from the acquisition of an asset that grows in price, another opportunity for obtaining cryptocurrency is available for the crypto enthusiast – mining. Mining is the process of ensuring the formation of new blocks, containing data on transactions in such blockchains as Bitcoin, Ether, Monero. The miner who was the first to receive the result of a very complex calculation that satisfies the necessary conditions forms a block of transactions for a period of time and receives a reward in the form of cryptocurrency for this. This principle of blockchain formation is called PoW (proof of work) – proof of work.

As an additional bonus for miners, in addition to the reward, such a reward also includes a percentage for a cryptocurrency transfer. After all, if you do not pay it, your transaction may not be accepted into the block by the miner and will remain “hanging”.

For the first blocks of bitcoin, the lucky ones received 50 BTC. Since then, a new block appears every 10 minutes, and the mining reward has been halved 3 times, and today it is 6.25 BTC.

And although the competition among miners is very high, modern solutions allow miners to unite, and if successful, divide the reward in proportion to the invested computing power.

But what if your computer is not as powerful and electricity is expensive?

Staking is a cryptocurrency analogue of a deposit!

As you understand, mining is an extremely demanding process on computing resources, because if your resources are insufficient, your competitor will perform calculations first, which means that only he will get the reward. And if in your case this is simply annoying, then in the case of an entire planet it means a huge waste of electricity and, as a result, a deterioration in the environment.

In new blockchain developments, they tried to solve this problem in another way, which is called PoS, or proof of ownership. The right to form blocks containing transactions is received by a number of holders of large amounts of cryptocurrency, who leave it as a pledge as a guarantee of their honesty. By forming a block, they also receive a reward. Such blockchain users are called validators, the process of forming blocks is called validation, and the procedure for presenting the required amount of cryptocurrency is called staking. At the same time, unlike the PoS algorithm, the reward between all validators is usually divided evenly.

And since its participation in the process directly depends on the amount of the validator’s cryptocurrency, there is a whole set of services that allow ordinary users to take funds to participate in the validation. Often these are decisions of companies that have their own validating nodes and accept user contributions, but in some cases, the participation of ordinary users is also enabled by the blockchain itself. For example, in the Free TON blockchain, a young technological project, there is DePool technology – which allows any user to participate in staking without the risk of depending on the decision of a particular company.

As a rule, the percentage of income from staking is far from space heights and ranges from 5% to 15% per annum, with rare exceptions. However, on the other hand, the risks of losing your investments are minimal.

Are there other ways?

All of the above methods to generate income require certain financial investments. But is there a way? allowing you to make money on cryptocurrency with your own labor? Oddly enough there is.

Many blockchains develop their community through the Governance system.  Participants are encouraged to do useful work for the development of the technology, while the best solutions can be rewarded with the cryptocurrency of this blockchain.  Such solutions can be found in Polkadot, Solana, Near …

We have already mentioned Free TON, an innovative blockchain platform that grew out of a blockchain project for Telegram. Inheriting TON technologies, Free TON has taken a step further by proclaiming complete self-government and a meritocratic cryptocurrency distribution system.

In short, every Free TON user who has contributed to the development of the platform is entitled to a reward. This mechanism is implemented through competitions.

Each member of the community can propose their own competition by posting it on the forum. Once approved by the community, the competition is hosted on gov.freeton.org. Anyone who has an account in the Free TON cryptocurrency can take part.

Over the year, the Free TON community has held more than 160 contests of various levels and specializations. From the most complex contests for the development of smart contract systems for decentralized voting, to the contest of Christmas cards or stickers that attracted hundreds of participants. Development, Design, Testing, and Writing Essay Contests – The community hosts contests for all tastes. Rewards can surprise even a seasoned trader: for winning developer contests, the awards were 300,000 TON Crystal – Free TON cryptocurrency, the price of which is now about 60 cents. And although the design and writing contests are more modest, and their awards are 5,000-15,000 TON Crystal, this is still very high.

Whatever type of earnings you choose – remember that the choice is yours and only you decide what is right and what is not. But don’t forget about the risks. I can say one thing for sure – contests are the most profitable way to make a profit, because by participating in it, in addition to remuneration, you also improve your skills, which will probably come in handy after the end of the pandemic era.