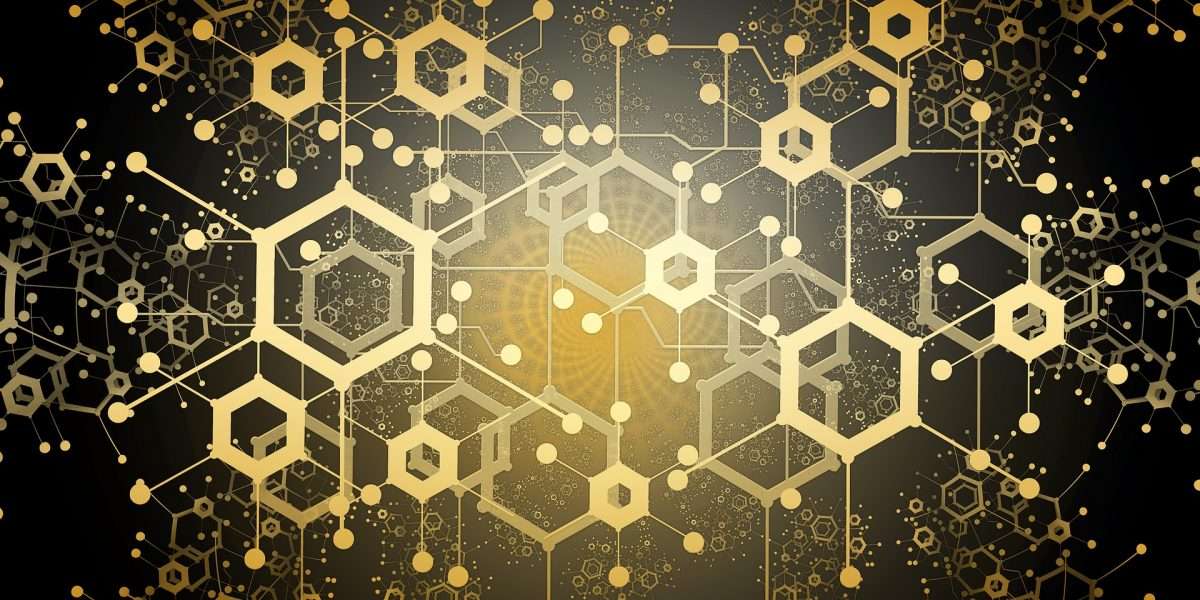 Kusama is Polkadot’s little brother. Essentially, it’s a trial network with its own native currency. When developers have new systems they want to implement on Polkadot, they will use Kusama for experimentation.

Although Kusama is the little brother, it’s not solely a test net. Kusama is its own entity that runs parallel to Polkadot. This means that their interests are aligned with each other, and crowd loan investments on Kusama are worthwhile for the entire ecosystem. Below, we will take a look at 5 incredible Kusama usages that were all won through crowd loans.

Genshiro is a Defi trading, investing, staking, and lending protocol that is related to Equilibrium. Reportedly, when it comes to Kusama parachain auction and crowd loans, Genshiro is giving one of the most admirable rewards. With 2500 GENS equating to 1 KSM for all early-bird crowd loans, and on top of that the first thousand stakers gained a free NFT. People who invest in GENS will have access to an enormous database of crypto all seamlessly, which they wouldn’t have had if it weren’t for the Kusama/Polkadot infrastructure.

Altair is an interesting Defi that is attempting to tokenize real-world assets to create practical liquidity. As well as doing this, Altair acts as a blockchain bridge between Kusama and Centrifuge. This allows

them to communicate together. What’s significant about Altair is the partnerships they have with Maker DAO and Aave. Essentially, the partnerships allow the Tinlake product to be used as smart contract collateral within Maker DAO.

Much like a blacksmith, PolkaSmith aims to operate as a creative hub for Defi, dApps, and NFT applications based on the Kusama network. If you invest in their crowd loan for the Kusama system, you can expect to pay 1 KSM for 350 PKS. Although PolkaSmith is relatively new to the scene, the developers have been on the Kusama network for a while under the name PolkaFoundry.

When it comes to verifying credentials anonymously through Web 3.0, Kilt is your go-to project. On the Kusama auction side of things, for every 1 KSM, they are rewarding no less than 25 KILT. In the early stages, 34 million KILT existed. This means that the reward they are paying is generous. The unique aspect concerning Kilt is that they operate under a single token system. This means that regardless of if you’re paying through Kusama or Polkadot, you can invest in their project with zero differentiation.

One main issue facing Defi is liquidity, which is something that Basilisk is attempting to solve. Whenever this issue is solved, the decentralized system is in for a major boost in worth. Basilisk runs alongside HydraDX, and they complement each other well. Basilisk has a strong backing, which makes them a fantastic investment choice.

Kusama and Polkadot make up an amazing network of decentralized blockchains. They are two completely separate entities, with changes usually taking place on Kusama first. The future looks to be bright for both of these interoperable systems.