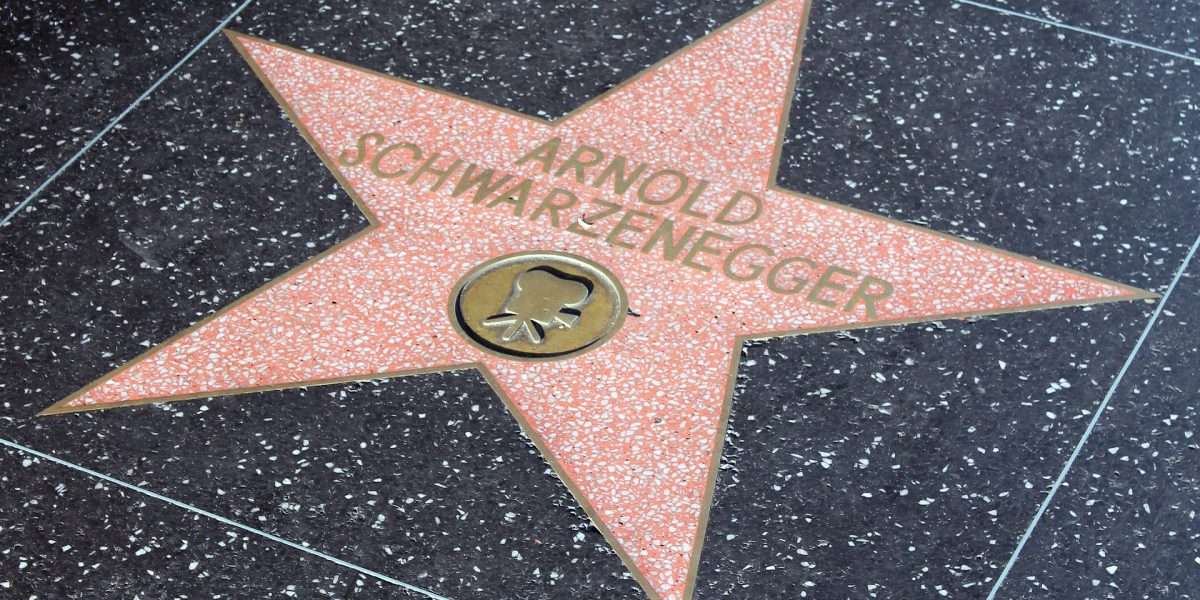 Cryptocurrency adoption has been shooting up in recent years across the globe. Now, a new survey has revealed just how popular cryptos are. The survey by Mastercard stated that 4 in 10 people plan on using crypto in the next 12 months. However, one man who won’t be in this group is Arnold Schwarzenegger, the former California governor and Hollywood legend.

The Terminator is not investing in crypto

Schwarzenegger is famous across the world for his exploits in Hollywood. He starred in several films, most notably ‘The Terminator,’ ‘Predator’ and ‘Total Recall.’ He also served as the governor of California for two terms. And while many of his films were futuristic and involved a lot of next-generation technology (such as killer robots on the Terminator franchise), Schwarzenegger isn’t too keen on the new tech that is crypto.

In a recent interview with the New York Times, the actor revealed that he wasn’t looking to invest in Bitcoin or any other crypto for that matter. Warren Buffett, the billionaire investor and noted Bitcoin critic is the reason why.

"I am like Warren Buffett. I don’t invest in things I don’t understand." @Schwarzenegger on Bitcoin: https://t.co/3kWuvQtGuR

When asked if he would ever invest in crypto, he stated:

Schwarzenegger and Buffett have been close for decades. The billionaire head of Berkshire Hathaway was a key member of the team that worked to ensure the actor rose to become governor of California.

40% of investors troop into crypto

Schwarzenegger may not be investing in crypto, but 40 percent of investors plan on doing so. A survey by financial behemoth Mastercard has revealed the rising interest in Bitcoin and other cryptos. “Consumers are also increasingly showing interest in being able to spend crypto-assets for everyday purchases,” it stated.

As global interest in cryptocurrencies as a payment method continues to accelerate, 4 in 10 people (40%) across North America, Latin America and the Caribbean, the Middle East and Africa, and Asia Pacific say they plan to use cryptocurrency in the next year.

According to the study, millennials are leading the charge. In Africa and the Middle East, more than 67 percent stated they are now more open to crypto than they were a year ago.

In addition, 77% of Millennials are interested in learning more about cryptocurrency, while 75% agree they would use cryptocurrency if they understood it better.

The survey was quite extensive, with Mastercard polling over 15,500 people in 18 countries.