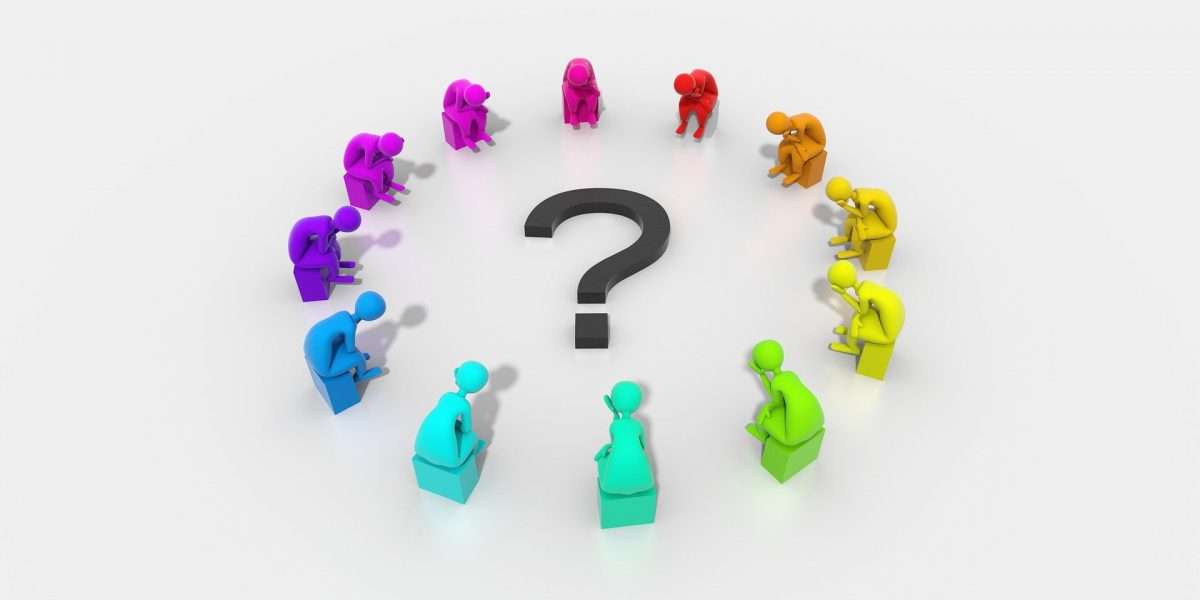 During the last five years, crypto investors have been on the rise globally. Notably, one in every eight UK adults has bought at least one cryptocurrency during that period. This is according to behavioral finance experts from the Oxford Risk organization. Shockingly, 36 percent of these investors knew little or nothing of the crypto sector when buying in.

Moreover, even after purchasing and holding these cryptocurrencies, the knowledge of about a quarter of investors remains unchanged. Only 21 percent of them claimed to have ‘good’ knowledge of the crypto sector prior to investment. This figure rose to just 33 percent for those who got to know more about the sector after buying in.

The Head of Oxford Risk, Greg B Davies, commented:

The concern is that too many people are buying blind without knowing what they’re doing and are being influenced to invest by rising prices and other people encouraging them to have a go… That is worrying if people have substantial amounts invested in cryptos and do not understand what they have bought.

In the past decade, thousands of cryptocurrencies have emerged and many of them have failed. However, only a few continue to dominate both by market cap and popularity in the crypto community. Such are Bitcoin, Ethereum, Tether, Binance Coin, and Cardano.

Motivated by immense price surges, many people took on cryptocurrencies, hoping for their financial status to turn overnight. These actions were also fueled by the fear of missing out (FOMO) on financial and technological evolution.

However, massive price swings have greatly rocked the crypto community. Bitcoin, for instance, hit an all-time high of $65,000 in April this year. However, following Elon Musk’s ‘trolling’ and the Chinese crypto crackdown, Bitcoin plummeted to $30,000 in just one month. Similarly, Ethereum, the second-largest by market cap, shaved off 50 percent value from $4,000 to about $2,000 today.

Recently, negative Bitcoin and Ethereum analytics have caused Chinese miners to dump their mining gear on the second-hand market. The turn-around is considerable since the country was the world’s largest Bitcoin producer (65 percent) last year.

The Oxford Risk study shows that a third of UK investors have given up on future price rises for cryptocurrencies. However, a quarter of them remains optimistic, while half are uncertain of the future.

Ziglu fintech firm suggests that 5 percent of investors have spent over £10,000 (the highest capital bracket), to acquire small amounts just to ‘see what happens.’ A quarter has put in £100 or less and half have spent less than £500.

Additionally, one in five adults still intends to join the crypto community or increase their cryptocurrency holdings next year.