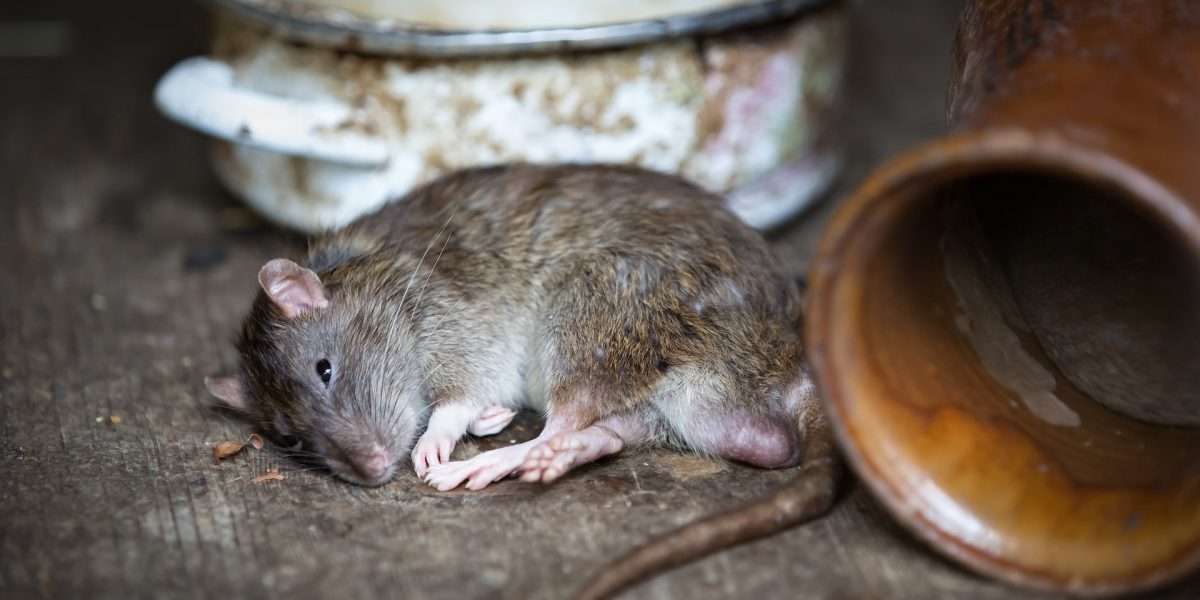 The Bitcoin bull market that started earlier this year, and culminated in a new all-time high at $64,500, was said to be spurred by institutional investors. However, according to a survey by JPMorgan, these investors aren’t as attracted to Bitcoin as some reports have portrayed. The survey found that a shocking 49 percent believe BTC is a temporary fad, or worse. One in three respondents agreed with BTC critic Warren Buffett that the crypto is rat poison.

Institutional investors have indeed bought Bitcoin this year, from hedge funds and family offices to billionaires and global firms looking to diversify their assets. However, the survey by JPMorgan shows that the interest by these investors may not have been as widespread as initially thought. The American bank conducted the survey at its 24th Macro, Quantitative & Derivatives Conference.

Dubravko Lakos-Bujas and Marko Kolanovic, two of the bank’s top strategists, concluded from the findings, “Investors’ view on cryptocurrency’s future is very divided.”

Buffett, arguably the world’s most revered investor – and definitely the richest – first called Bitcoin ‘rat poison squared’ in May 2018. He followed this up by stating, “Bitcoin has no unique value at all. It doesn’t produce anything … It’s delusion basically.” Buffett’s right-hand man Charlie Munger isn’t a Bitcoin fan either.

The JPMorgan survey involved 3,000 leading professional investors representing 1,500 institutions. And while half the respondents were not fans of Bitcoin, 42 percent believe that it’s here to stay. 9 percent of them even tap Bitcoin to become an important asset class.

For the investors who hadn’t tried their hand in BTC, 80 percent don’t expect to get into crypto. However, at a personal capacity, 40 percent have invested in digital currencies.

Regulations continue to be the biggest concern for these investors. This is understandable, given how strict regulators such as the SEC are on professional investors. 80 percent of them believe that regulators will get tougher on cryptos.

The one thing that almost all the investors seemed to agree on is regarding crime in Bitcoin. The survey shows that 95 percent of them believe fraud is rife in the crypto world.

JPMorgan has continued to be the source of some of the most bearish predictions and analyses on crypto. As CNF reported, the bank, which is the largest in the U.S, is predicting a $25,000 price target for BTC. It cited the unlocking of Grayscale’s GBTC shares as the reason for the bearish outlook.

Earlier this month, JPMorgan also debunked the myth that institutional investors were buying the dip.