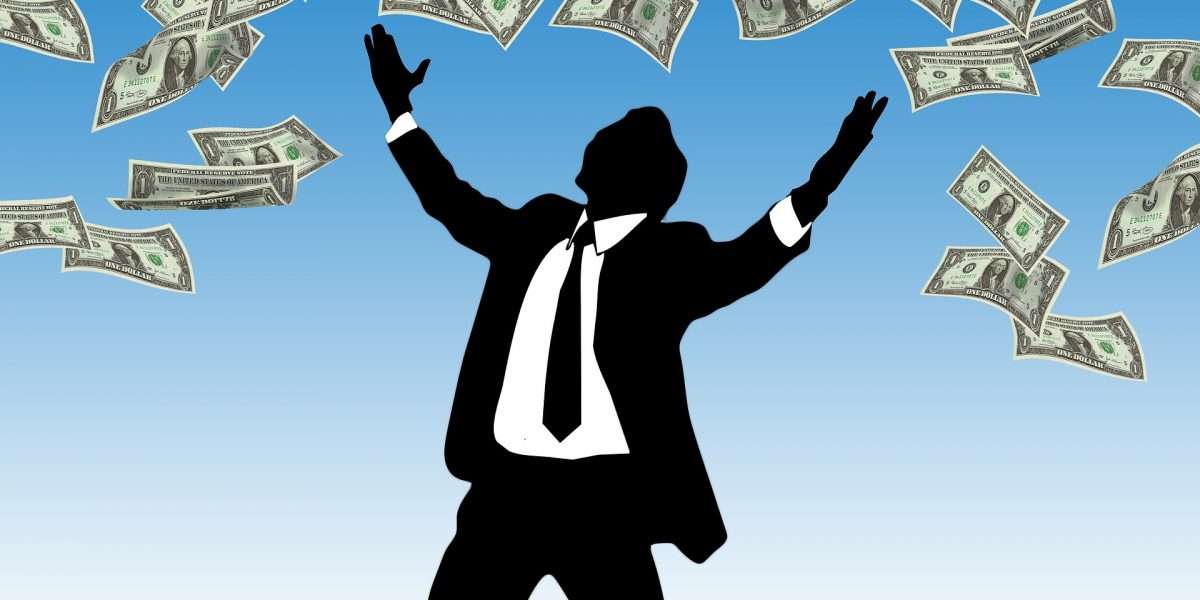 Overall, 3 in 4 cryptocurrency investors said they have accrued profits from their crypto holdings. This is according to CryptoVantage, an organization that guides users through the purchase of digital assets.

Dubbed “Generational Philosophies on Investing in Crypto,” the new report explains that, “The popularity of crypto assets varied by age.” Digital assets took up 12 percent of the average millennial portfolio, the highest of all three generations. In comparison, the average Xennials and Gen X portfolios had 9.2 and 6.3 percent invested in crypto assets respectively.

Despite the Millennials having proportionally more holdings than the others, they did not lead in registering profits. “Xennials, with the largest total investment, were the most likely to make a profit off crypto assets at 80.5 percent,” the report read. In comparison, 76.2 and 71.5 percent of millennials and Gen Xers profited from their investments.

The study indicates that across all the generational respondents, Bitcoin (BTC) was the most popular cryptocurrency. Millennials and Gen X have Ethereum (ETH) as their second preference and Dogecoin (DOGE) as their third. Xennials, on the other hand, chose Bitcoin Cash (BCH) and DOGE over ETH.

Additionally, the majority of Millennials favored crypto services from Coinbase. A number of Xennials, however, preferred services such as Bitcoin IRA (Individual retirement account). The most popular reason for crypto investments, as the report highlights, was curiosity. Following this was “high profits.” About 39 percent of all participants also explained that billionaire crypto investor Elon Musk was beneficial to the cryptocurrency ecosystem.

“Xennials were the most likely to start investing in cryptocurrencies because they believed they offer security and transparency and will likely give them greater independence,” detailed the report.

Gen Xers were the least likely to believe those same ideas; however, they were more likely than both millennials and xennials to view cryptos as the currency of the future.

Earlier, the company published another research on cryptocurrency storage and passwords. Out of the 1,021 digital asset owners polled, 39.7 percent had forgotten their passwords. The 4.4 percent who were unable to recover their passwords lost an average of $2,134. Additionally, 20 percent of the participants recorded their passwords on a piece of paper.

Moreover, 32.6 percent of US crypto owners had fallen victim to crypto scams, with the average loss at $538. One of the most expensive scams is of an imposter website while the most common one is the fake mobile application. Despite bad experiences and major trust issues, investors still tend to go back to the crypto ecosystem. The paper recommended “proper research and trying to take the emotion out of it” while making future cryptocurrency investments.