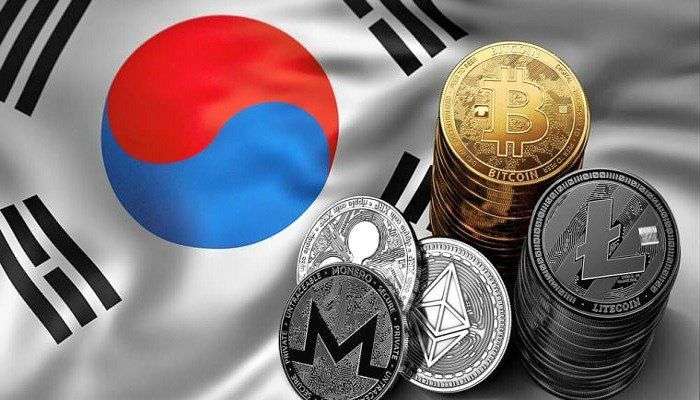 South Korea Financial Services Commission (FSC) now requires local and foreign crypto exchanges to be registered as legal trading platforms. The stringent measure is to be finalized by the deadline of Sept. 24 to prevent a shutdown.

Specifically, crypto exchanges need to open accounts in neighboring local banks in the real names of their customers. Local banks have hesitated on co-operations, fearing exposure to illegal activities such as money laundering.

However, most local exchanges are struggling to meet the conditions set by the enforcement body. So far, about 20 exchanges have met some of these conditions. Their systems now require users to enter their personal information to be allowed to trade on the platform. Nearly two-thirds, which is 40 of the estimated 60 crypto exchanges will likely be shut down.

Cho Yeon-haeng, the president of Korea Finance Consumer Federation, said huge investor losses are expected if trading is suspended. Crypto assets in smaller exchanges would also be frozen. Exchanges that will be unable to meet the requirements have been advised to inform their customers of potential closure before Sept. 17. Violators will face up to five years of imprisonment or a fine of up to roughly $43,500.

Already, the crypto exchange subsidiary of Japanese tech giant LINE has been limiting its service in South Korea. Binance also suspended KRW trading pairs and payment options in the country in mid-August. KRW is the third most generally used foreign money in Bitcoin transactions, after the US dollar and the euro. The currency accounts for about 5 percent of world transactions, according to Coinhills.

For a while now, the South Korean government has been cracking down on crypto exchanges. The government has set extensive restrictions on cross-border remittances involving digital assets as an anti-money laundering strategy.

Reportedly, there has been an increase in suspicious bank transactions from South Korea to China. The FSC is confident that the Kimchi Premium, which emerged early this year, is responsible for these transactions. Certain Chinese investors have been using the coin to benefit from cross-border arbitrage opportunities. The nation’s government has, therefore, strengthened oversight on its vibrant crypto sector to prevent illicit financial ongoings.