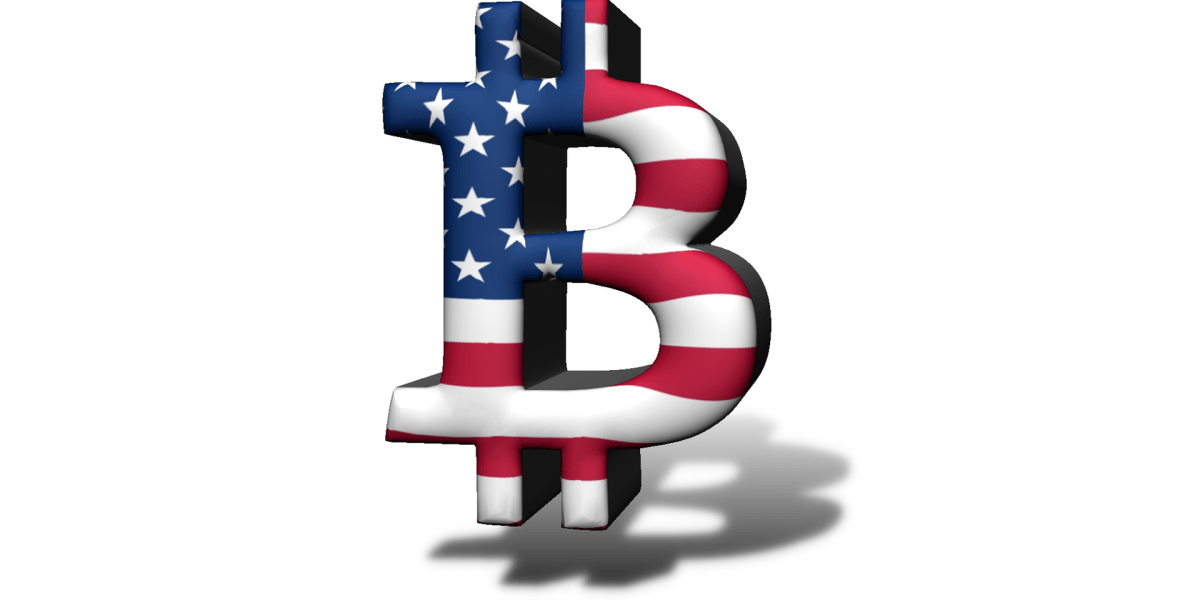 Between 2020-2021 saw most cryptocurrencies shoot to their all-time highs, and resultantly, an increase in their luster to investors and retailers. A recent report from the Federal Reserve has now revealed that 12 percent of American adults made use of crypto in 2021. The majority of these crypto enthusiasts used it as a financial investment rather than a means of payment.

Every year, the Fed distributes a survey to determine the Household Economics and Decision-making of its adult population. The most recent one was the ninth of its kind, and it was administered between October and November, 2021. For the first time in its history, the survey included questions regarding cryptocurrencies.

11% of Americans invest in crypto, and only 3% used it for transactions

Per the results of the survey, Americans prefer to use cryptocurrencies not as currencies, but as investment tools. Of the total respondents, only 3 percent made transactions in cryptocurrencies in the past year. More specifically, 2 percent of crypto holders used it to make payments, while 1 percent used it for making remittances to friends and family.

In comparison, 11 percent of respondents had made investments in the form of crypto. Of these, 46 percent of exclusive investors profited off crypto at $100,000 or more. A separate but recent survey also found that more Americans owned crypto than traditional savings accounts.

Moreover, the survey highlighted a point that has become central to the crypto and decentralized finance industry. That is, digital currencies appeal more to the unbanked or the disenfranchised since they offer alternative access to financial services.

The US stands out as one of the nations with sophisticated banking systems. However, the results below support the narrative of “crypto for the unbanked”.

Cryptocurrencies for the unbanked

According to the survey, 6 percent of  Americans are unbanked. Of these, 13 percent (black), and 11 percent (Hispanic), have fewer bank accounts than the average American adult.

The majority of those who used crypto to make transactions, either for payments or remittances, were low-income earners. Nearly 60 percent of them made less than $50,000, while 24 percent made upwards of $100,000. Additionally, 13 percent had no bank account, while 27 percent had no credit card.

El Salvador, the first nation to adopt Bitcoin as legal tender, suggested its use by the unbanked, among other benefits. Influenced by its decision, most South American countries have made friendlier laws on cryptocurrencies. Another, the Central African Republic, made Bitcoin legal tender for similar reasons. Even more, Salvadoran President Nayib Bukele recently hosted 44 countries to discuss Bitcoin, showing their high interest in its adoption.