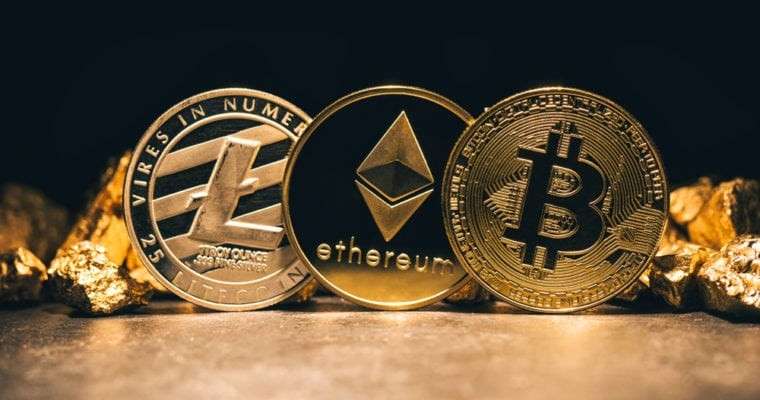 It’s been a brutal week. After months of price spikes, new all-time highs and general euphoria, the crypto market bull run of 2021 has come to a halt. Every coin in the top 100 has bled this week, some more than others. The average price drop this week stands at 50 percent across the board, from the large caps like Ethereum which lost 45 percent to smaller caps like Fantom which shed 65 percent. So, what really happened and will the new week bring new tidings or is this the onset of a crypto winter?

How bad is it?

Bitcoin is trading at $35,000 at press time, down by 6.7 percent after a slight recovery yesterday. The top crypto has seen a very volatile week in which bad news has battered it day after day. It has shown resilience to bounce back, but every time it does, something new seems to come along and keep it down. BTC is down 29.7 percent for the week.

While it has traditionally received a huge boost from Elon Musk’s tweets, this time it wasn’t enough to reverse the tide.

The true battle is between fiat & crypto. On balance, I support the latter.

Other altcoins haven’t performed any better. Terra (LUNA), OKB and Fantom (FTM) have seen the worst drop in the top 100 coins, all shedding 65 percent each. Other big losers include PancakeSwap (CAKE), THORChain (RUNE), Qtum, Polkadot (DOT), IOTA and EOS which have all lost over 57 percent.

The market cap has consequently taken a nosedive. It now stands at $1.39 trillion, down from just five days ago when it was at $2.36 trillion. This is one of the biggest wipeouts in dollar value in a week in crypto’s history.

Analysts and market experts have been struggling to explain the latest wipeout. However, what’s clear is that it all started with Elon Musk. Since announcing that Tesla would no longer accept Bitcoin for payments, the market has been in the red. Along the way, it has bounced back, but it has yet to hit the same heights it did before the Tesla blow.

Since then, there has been other bad news for the industry. One of the most impactful is the fresh crackdown in China. The Asian country has been going after the industry, reiterating its stand against banks processing crypto transactions. It’s also aiming at stamping out or at least reducing the crypto miners. With China being home to over 70 percent of BTC’s hash rate, this is obviously going to have a very big impact.

There are those, like CoinShares’ Meltem Demirors, who believe this is just an expected market dip. The crypto veteran sees it as being the result of over-leveraging and panic selling by the newbies. However, even if this is the reason, an extended sell-off, even by the newbies could trigger wider market panic and spark a months-long market dip.

The new week will be key in determining what the rest of the year will be like for crypto. If Bitcoin and the other large caps are able to regain some of the lost value, it could calm retail investors and end the panic selling. However, if by mid-week the market is still bleeding, we could be in for a brutal rest of the year.