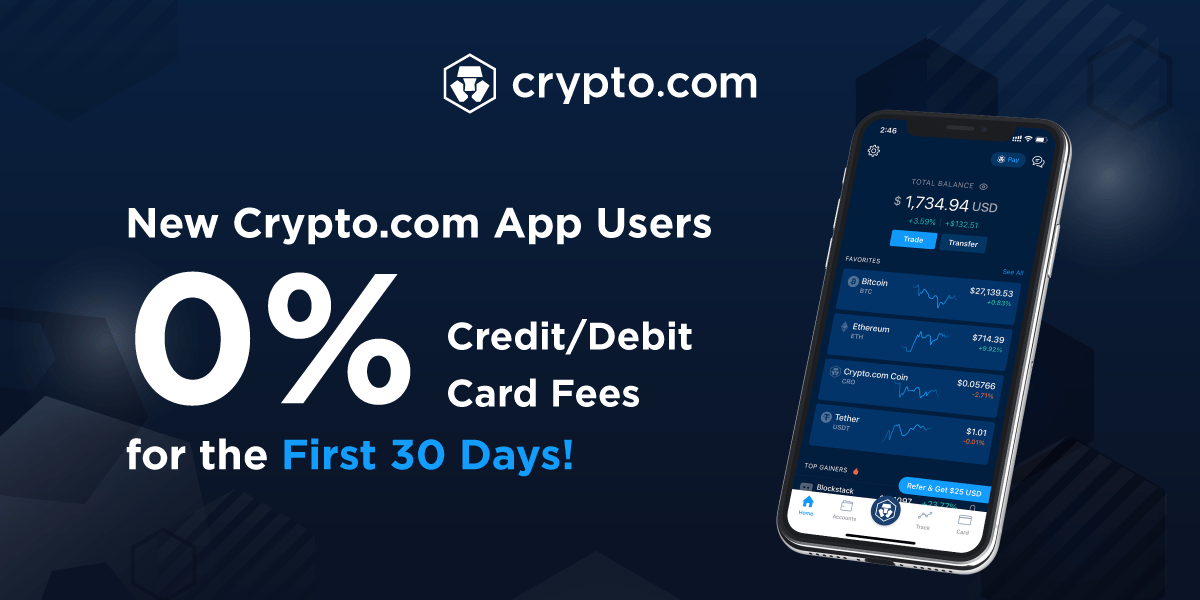 The service will allow users to buy over 80 cryptocurrencies at market price — including Bitcoin, Bitcoin Cash, Ethereum and the app’s native, Crypto.com coin.

Crypto.com’s app allows users to buy and sell seven fiats and over 80 cryptocurrencies. The company is racing to spread cryptocurrency adoption worldwide.

Last month, the platform announced that it had surpassed five million worldwide users — three months after it reached the three million mark. The platform says it wants to reach 100 million users within five years.

Know your customer — or KYC — is a way for financial institutions to verify their users. A KYC check involves identifying the identity of the client when opening an account and periodically over time.

It has become bigger in crypto recently as regulation becomes the norm.

KYC has become a must for major exchanges like Binance and Coinbase. But it still has a long way to go: 56% of virtual asset service providers still lack strong KYC practices, according to a 2020 report by blockchain analysis firm, CipherTrace.

And the explosion of decentralized finance (DeFi) is making things harder. The rise of decentralized exchanges — such as Uniswap — don’t require any sign up and can be used by pretty much anyone.

CipherTrace’s report analyzed 21 DEXs for which it could identify a country of origin. Over 80% had minimal ID verification processes — or none at all.

But Crypto.com is pushing for its customers to comply.

The company is expanding quickly, and in the past two months alone, it has released seven updated versions of its app in Spanish, French, Korean, Italian, Portuguese, Traditional and Simplified Chinese.

In order for crypto to take off, the company believes that regulation is a must — and a promotion like this will urge people to sign up.