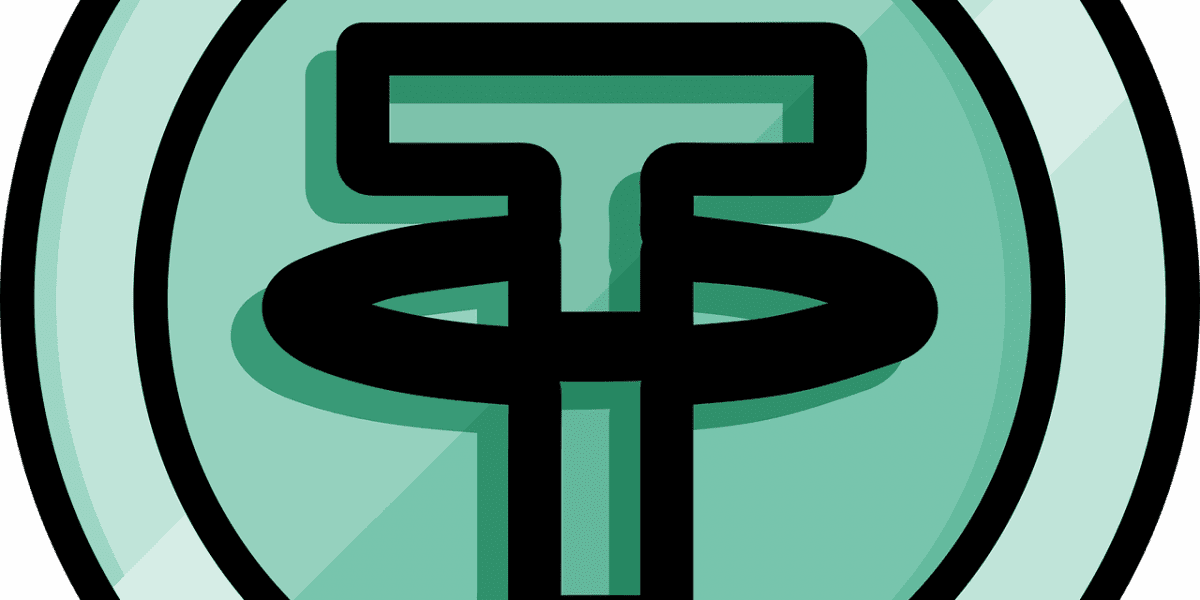 WSJ journalists Jean Eaglesham and Vicky Ge Huang have made an interesting claim about Tether in a Wall Street journal article. According to them, Tether’s balance sheet is in a very critical moment that even a 0.3 percent drop could render it technically insolvent. The article explained that the market could be in trouble if Tether’s liability outweighs its assets.

A 0.3 percent fall in assets could render Tether technically insolvent — a development that skeptics warn could reduce investor confidence and spur an increase in redemptions.

As captured on Tether’s website, it has $67.74 billion worth of assets and $67.54 billion worth of liabilities. Regardless, Tether chief technology officer Paolo Ardoino believes that there is no cause for alarm.

I don’t think we are the systemic risk in [the crypto]system.

According to him, the company’s capital is expected to see significant growth over the next few months. Referring to their ability to redeem $7 billion in just 24 hours during the crypto crash, Ardoino pointed out that they have no problem redeeming customer funds.

On its website, Tether mentions that 79.62 percent of its reserves are backed by cash, other short-term and commercial paper as well as cash equivalents. 8.36 percent is backed by other investments including “unspecified digital tokens”, 6.7 percent is in secured loans, and 5.25 percent is in corporate bonds, funds, and precious metals.

Tether to switch to monthly reports

In its first quarter report, Tether mentioned that it has $5.6 billion worth of other investments. In response, Monsur Hussain, an analyst at Fitch Ratings believes that the presence of those assets is a huge concern especially as it has not disclosed the type of digital tokens.

That’s quite a large sum in digital tokens, and we’ve all been watching the market spiral down. But maybe they’ve been conservative, and they’ve invested mostly in stablecoins from competitors, perhaps USDC, PAX, or Binance. That might be why you might not see a significant diminishing in value of the digital token bucket.

Regulators in the past launched an attack on Tether over alleged misrepresentation of its backing. After the investigation, authorities demanded them to publish quarterly reports as part of an $18.5 million settlement with the Office of the New York Attorney General. Their reports are expected to contain a specific composition of its cash and non-cash reserves.

As part of the company’s effort to provide greater transparency, Ardonio disclosed that they will switch to monthly reports. Tether recently brought on board a major accounting firm BDO Italia to conduct independent attestations in a bid to report transparency targets. As of now, there has not been any full-scale audit into its finances to provide detailed information on its operation according to the article.